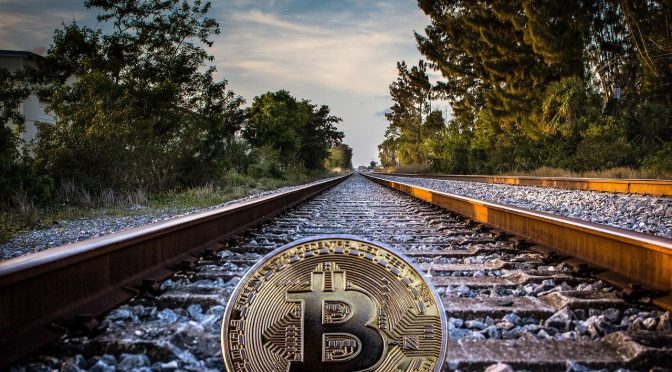 Speculating with cryptos: In addition to the well-known Bitcoin, there are several thousand other so-called cyber currencies. But those who make profits with digital money often have to pay tax on them. However, there are doubts as to whether a tax is legal here.

According to surveys, about four percent of Germans own “cryptocurrencies” and many of them are using margin trading to profit. The significant increases in value in recent months have made digital money interesting. However, even if many consider their investment in the new means of payment more like gambling: The taxman wants to make a profit in many cases. 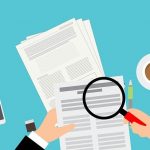 Those who directly buy Bitcoin, Ethereum, Binance, Dashcoin and the like basically have a speculation period of one year. This means that if the “cryptocurrency” is sold at a profit after the expiration of twelve months, the tax office gets nothing. Up to this point, however, it does. In this case, the person concerned must pay tax on the realized price gain at his personal tax rate. Up to 45 percent then goes to the tax authorities. If applicable, a solidarity surcharge and church tax will also be deducted.

However, the tax office is left empty-handed in the case of a small plus: There is an exemption limit of 600 euros. However, if this sum is only slightly exceeded, the entire profit must be taxed at the personal rate.

Beware: anyone who makes purchases with their “cryptocurrency” and uses it to pay for a Tesla, for example, is not immune from tax. Within the one-year period, a price gain must also be taxed in this case.

Anyone who has speculated and made losses with their “cryptocurrencies” can declare these in their tax return. Here, too, the one-year deadline applies. Anyone who is in the red with their digital money should therefore sell the “cybercurrency” within the one-year period. The losses can then be offset against gains from private sales transactions in the current year or future years to save tax.

In case of theft of Bitcoin: Tax office does not recognize loss 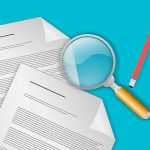 It happens again and again that Bitcoin are stolen via the Internet. In this case, the tax offices do not recognize the loss for tax purposes. This is true even if the theft and thus the total loss occurred within one year after the purchase. The reasoning: theft does not constitute a sale transaction within the meaning of Section 23 of the Income Tax Act.

Is the tax on cryptocurrencies legal at all?

It is disputed whether profits from the sale of “cryptocurrencies are any business at all of the tax office. The Nuremberg Fiscal Court has expressed doubts about taxation as part of a private sales transaction within the meaning of Section 23 EStG.

Tip: If the tax office wants you to pay tax on cyber money gains, file an appeal against the tax assessment and refer to the decision of the Nuremberg Fiscal Court. Then it’s a matter of waiting to see what the possibly highest instance decides.

ETFs with “cryptocurrencies” are taxed differently 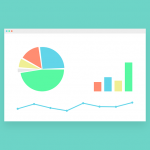 For investors who do not directly buy a “cryptocurrency” and instead bet on cyber money with an ETF, i.e. an exchange-traded fund, a different rule applies. Here, the final withholding tax of 25 percent plus solidarity surcharge and possibly church tax must be paid on realized gains – just as with other funds and shares.

For such capital investments, there is an exemption amount of 801 euros (1,602 euros for jointly assessed partners). The investor can issue an exemption order to his bank for this amount.

Things get a bit more complicated with other exchange-traded securities: the so-called ETCs (Exchange Traded Commodities). If an ETC grants the customer the right to actually have the “cryptocurrency” delivered, the one-year period applies as with a direct investment. If there is no right to delivery, the rule with the settlement tax applies.